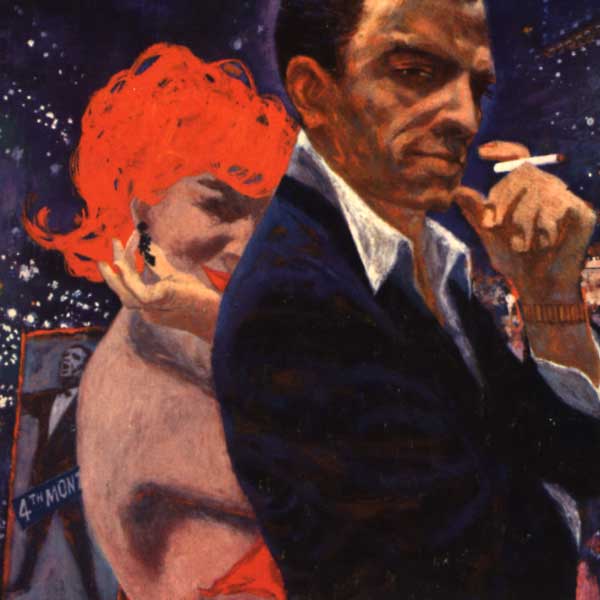 Amazing collection of feminist essays and explicit visual commentary on pornography, censorship and sexuality. A bold and provocative history of pornography and the feminist debates surrounding its use, control, effects and attitudes. A groundbreaking and crucial collection. AK

“Judy Nelson’s honest story of her life… before and after her acceptance of a lesbian lifestyle. It’s a cause for which she works passionately, even at the risk of losing many old friends.’

“In this book, the late Dr. Robert J. Stoller, who was one of the world’s leading experts on human sexual behavior, and I.S. Levine, a writer and director of X-rated videos, present interviews with the performers, writers, directors, producers and technicians involved in the production of an adult heterosexual X-rated video, Stairway to Paradise, and examine the backgrounds, motivation and psychological makeup of the participants. The book provides unique insights into the mechanics, aesthetics, and legal and moral implications of such films.”

“The true story of Norma Jean Almodovar’s remarkable journey from squadroom to bedroom, from prison cell to political arena—an unforgettable celebration of a very smart and sexy lady who, when she was bad, was very good!” 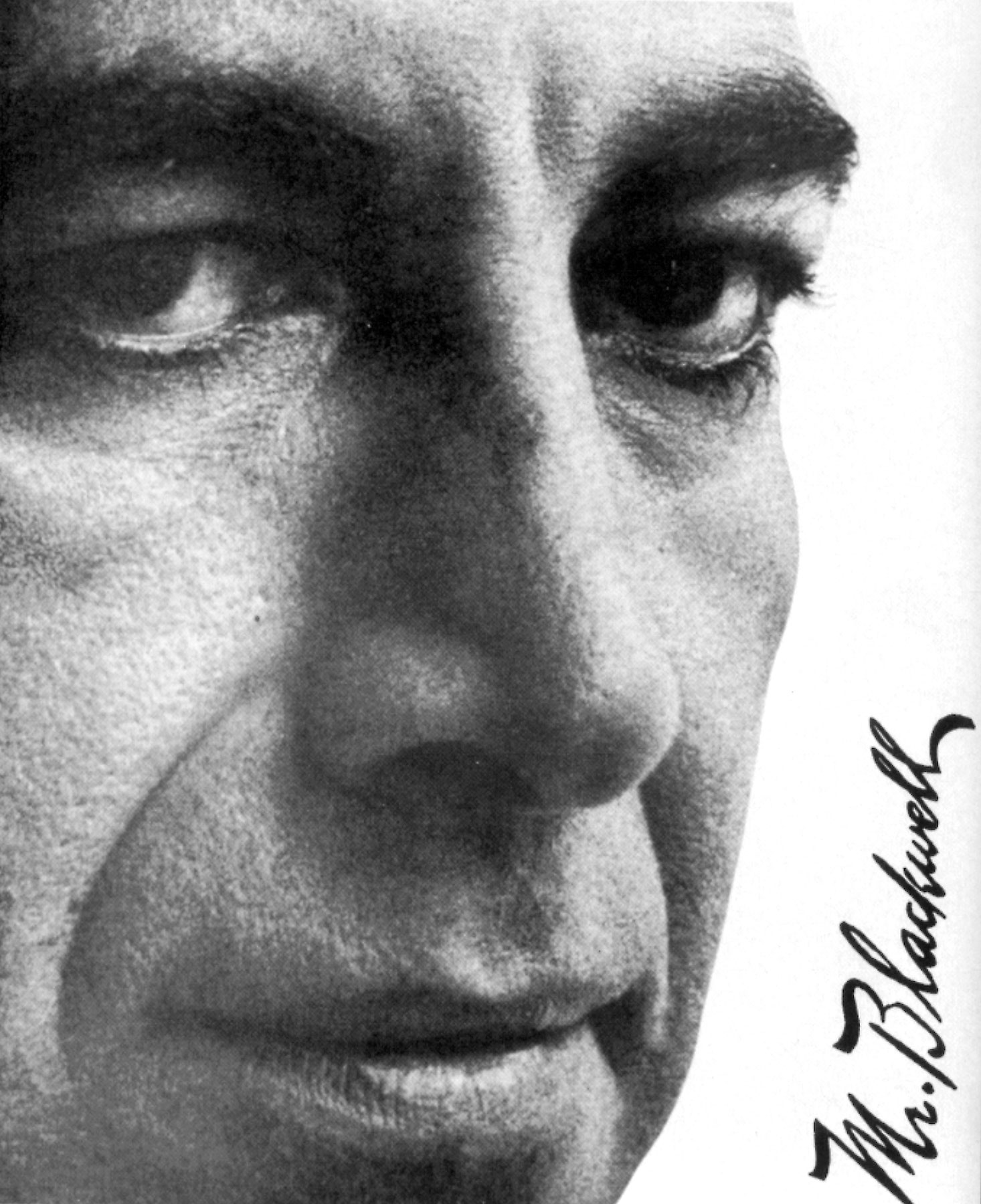 “It took Marilyn just seconds to walk from her bedroom to answer the front door… When the intruders quietly rushed in, one moved toward the actress while the other shooed the dog into another room and closed the door behind it… They had been explicitly ordered not to bruise Miss Monroe, not to leave any visible signs of violence. The shorter hitman removed a chloroform-soaked cloth from a plastic bag and quickly placed it securely over Marilyn’s nose and mouth. The other took out a prepared solution in a thermos bottle. The solution contained a highly concentrated mixture of chloral hydrate, Nembutal and water. After she stopped struggling from the effects of the chloroform, they stripped off her robe and laid her nude body on the floor, placing a small towel under her buttocks. After dipping a bulb syringe into the solution and filling it to capacity… he expelled the poison into her colon. A second dose followed immediately. They placed her nude body on the bed.”

To truly understand the phenomenon of Dean Martin, one needs to be familiar with the meaning of the Italian slang term menefreghista. This is a word that loosely translates as “one who doesn’t give a fuck.” This is ultimately the essence of the Martin world view, as revealed in Nick Tosches’ poetic biography of the man who began his life as the son of an Ohio barber. As a youth, Dino Crochetti did a little boxing, a bit of card dealing, and a lot of fucking around. He decided to try the singing racket, and for a while was known as “Dino Martini,” singing mostly standards in a voice which owed a lot to Bing Crosby. Eventually, he developed a looser style, vocalizing and behaving in a manner which indicated that he could take or leave whatever he was singing about. He seemed to be saying, “This singing crap is for the birds, but if you folks dig it, well, then I’ll keep doin’ it for you all, and if you don’t enjoy it, then fuck you ‘cause soon I’ll be playing ‘hide the sausichia’ with some broad anyway.” The crowd seemed to appreciate this philosophy, and he was gaining some success when placed on the same bill as one Jerry Lewis at the 500 Club in Atlantic City. The rest is, as they say, history.
Tosches’ book looks behind that obvious history and traces the growth of the recording industry in the U.S. showing Martin’s importance as a vital component of the burgeoning late-20th-century American distraction machine, otherwise known as “entertainment.” It’s all here: the organ grinder, the monkey, the Rat Pack, the gals, the wives, the booze, the pills, the movies, the T.V. show, even the early ‘80s music video. There is not much about Dean’s life after the mid-’80s, possibly because not much went on and, unfortunately, the book was published before Dino finally cashed in his chips on Christmas Day, 1995. Folks who fancy themselves citizens of “Cocktail Nation” will want to read this book to catch up on what empty assholes the founding fathers were. Then again, who gives a fuck. AS

An oral biography on the “King of Rock’n’Roll,” as told by the likes of Marty Lacker, Billy Smith, and Lamar Fike, three of Elvis’ closest friends. Full of dirt any true Elvis fan could appreciate, this tell-all read takes a look into the obscure sexual fetishes and the rumors about the King’s not being the most hygienic man in the world. Also filled with tales of Elvis’ absurd public characteristics and infamous meetings with celebrities whom Elvis always thoughtlessly insulted. TD

Here is an assortment of history’s more colorful fringe figures—ornamental hermits, charlatans, quacks, men of learning, misers—told in a style at once loquacious and exact. Immersing oneself in the book is akin to walking through a big-top sideshow… There’s the aged Countess of Desmond, who climbed an apple tree at the age of 140… Princess Caraboo, the pathetic servant-girl from Devon who stole the heart of Napoleon on St. Helena… Saintly Squire Waterton, the 19th-century prankster and lover of nature, who developed a deep friendship with a young lady chimpanzee and rode a crocodile bareback… Despite a sometimes grating pomposity (more a cartoonish symptom of the age than an individual shortcoming), a sincerely awestruck appreciation of the bizarre and extraordinary. MDG