“His life and art were inseparable, but in a sense art came before life: that is, it took precedence where individuals were concerned. And what of the ethics of that: well, life lived and grew on his art… People got sacrificed sometimes.”—Losey on Brecht, ‘L’oeil du Maitre,’ 1960
This statement may apply equally to Losey himself, the creator of 31 features which range from the puritan social messages of his early work to the increasingly baroque style of his later films. Born in 1909, in La Crosse, Wisconsin, into a once wealthy family, Losey was reared in an environment which fueled his adult art; in which “wealth, sex and power are interwoven in a tapestry of constant torment and pain,” where “the sexes butcher one another.” He began his career in the ‘30s with the experimental theater in New York. Moving to Hollywood, Losey directed some less-than- memorable films while subverting the system to create the cult classic The Boy With Green Hair. After blacklisting forced him into exile, he reestablished himself as a European director. His collaborations with Harold Pinter—the films Accident, The Go Between, and his great classic The Servant—ensured his cinematic immortality. His creative generosity, alcoholism and sometimes brutal egoism elicited a full range of critical reaction while being honored in Europe and ignored by Hollywood. JAT

A well-rounded look at the art and life of this Mexican icon in a large-format book. Frida Kahlo, creator of some of the most intense oil paintings ever made, portrays personal pain and self-reflection with the hand of an ancient goddess. The text provides a fairly complete description of her vigorous life as a political freedom fighter, her tumultuous marriage to Mexican muralist Diego Rivera, and her daily battle with her damaged and debilitating body. Includes many images and a chronology that sums up important meetings and affairs at a glance. MDH 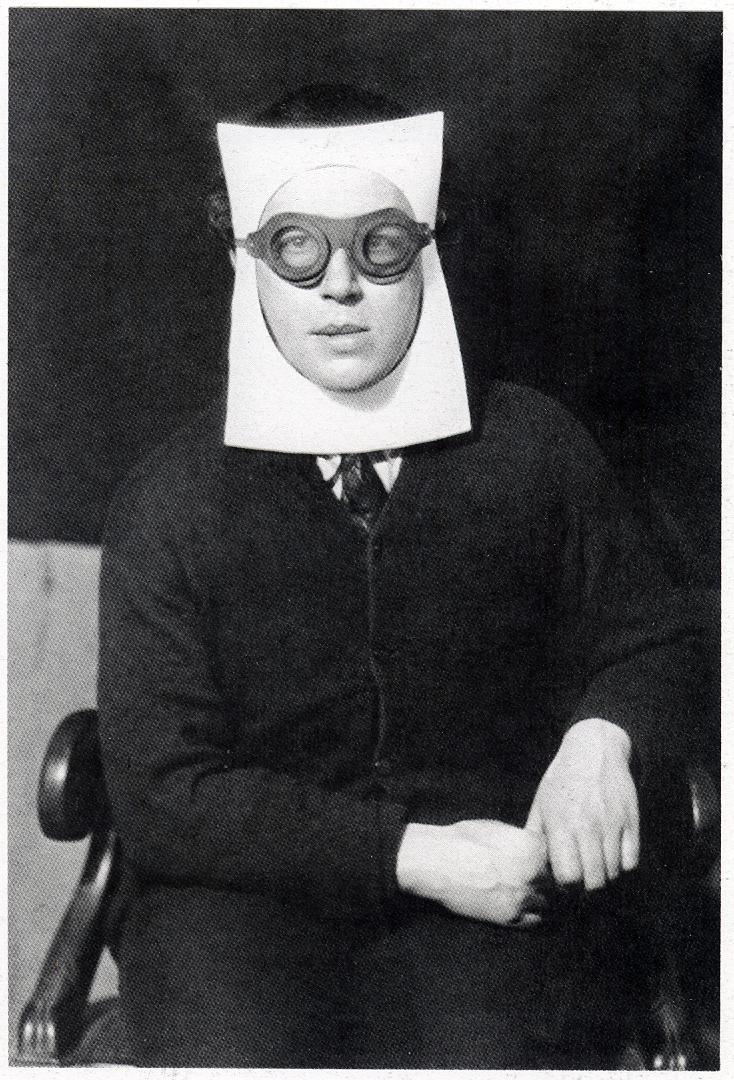 “During 1915, in the midst of the war years that preceded the Russian Revolution, Malevich devised and displayed a completely unprecedented geometric style of painting that he called Suprematism. By the 1920s, geometric art had become an international phenomenon. John Milner examines Malevich’s art of geometry by looking at its sources of inspiration, its methods and its meanings and, arguing persuasively that it is based on obsolete Russian units of measurement rather than the decimal system, has found a new interpretive tool with which to understand this pioneering art.”

A collection of essays on contemporary culture written between 1985 and 1995. Ranging in subject matter from Paul Schrader’s Mishima to the art of Gilbert and George to reflections on Euro Disney (“it presumes a universe in which human beings no longer have any minds at all”), Let It Bleed, as the title suggests, pulls no punches and makes no apologies. Sometimes subtle, at other times blunt—but always direct. Occasionally condescending and annoyingly peevish, Indiana’s insights are consistently on target: arch, unique, unexpected and challenging. A sample of his thoughts on the French writer Herve Guibert, who died from AIDS in 1992: “One of the glories of Guibert’s book is its intense specificity: the narrator’s plight isn’t generic, its extremity doesn’t lead him to abandon the habit of precise observation…” The same could be said of Indiana’s own powers of observation. MDG

“Marinetti’s writings—manifestoes, fictions, political writings, memoirs and his own inimitable parole in liberta—speak to our time with a sort of science fiction prescience. Marinetti foresaw what it would be like to live in an electrical, and, by extension, a digital universe, what role advertising would play, what values would henceforth be assigned to the medium as message. As such his predictions are sometimes childish and frequently irritating: Marinetti was, in many ways, a hard-headed materialist who knew that there was no return, in our century, to the bucolic world of the Fathers. He also knew that art could no longer insulate itself from the experience of the masses, that kitsch was not so much the antithesis of art as it was a condition of its production… His manifestoes, a major selection of which is included here, whether on poetry or painting, city planning (‘Down with Past-Loving Venice’) cinema, music, dance or social life, are superb artworks in their own right, combining, as they do, a hyperbolic rhetoric and violent imagery with witty, common-sense aphorism and comic self-deprecation.” Includes “The Founding and Manifesto of Futurism,” “The New Religion-Morality of Speed,” “Electrical War (A Futurist-Vision Hypothesis)” and “The Pleasure of Being Booed.”

“I confess I do not admire naked boys. They always seem to me to need clothes—whereas one hardly sees why the lovely forms of girls should ever be covered up.”
—Lewis Carroll
In his day, writer Lewis Carroll was a highly regarded pioneer of the new art of portrait photography. While the nude photographs of his young girl subjects were discreetly returned to their parents or destroyed after his death, many of his photos of both distinguished 19th century personalities (Tennyson, Rossetti, etc.) and the young daughters of his friends and colleagues are collected in this slim volume along with a selection of his writings on photography from his unpublished diaries and notebooks. SS

A biography of a former carpet-layer who is best remembered as the Hunchback, the Phantom, a man with no legs, a clown, a vampire, an old woman in a dress, a knife-thrower without arms, a blind beggar, an old Chinaman, and 992 other prosthetic nightmares. No wonder fans cried, “Don’t step on that spider—it might be Lon Chaney!” This self-made master of disguise was the single greatest acting bargain Hollywood ever pulled off the shelf. Not only could he play handsome leading men, he could also portray gnarly villains and various oddball characters, often in the same picture. And he did his own makeup! He didn’t care how much the binding and appliances hurt because he was suffering for his art. Teaming up with Freaks director Tod Browning, Chaney starred in, among others, The Unknown (as the armless man), London After Midnight (the vampire) and The Penalty (in which he was legless). One of Hollywood’s greats. GR

After a serious illness in 1792, Goya spent five years recuperating and reading French revolutionary literature. After his recovery, Goya produced Los Caprichos, a series of 80 aquatints. This was his reaction to a Spain that he believed had abandoned all reason. Los Caprichos is peopled with grotesque monsters, witches, asses, devils and strange creatures that are all caricatures of members of Spanish society. Goya savagely shows the nightmare of the Inquisition, the horrors of medical quackery, and rips apart the pseudocultural mores of Spanish society, attacking marriage, education, the church, royal politics and occultism. These excellent drawings provide some of the most biting social criticism ever. MC

An artistic enemy of National Socialism since the early ‘20s, Grosz was a superb and savage chronicler of German humanity and politics. As the artist says in his preface to the Berlin edition of 1930: “Realist that I am, I use my pen and brush primarily for taking down what I see and observe, and that is generally unromantic, sober and not very dreamy. The devil knows why it’s so, but when you take a closer look, people and objects become somewhat shabby, ugly and often meaningless or ambiguous. My critical observation always resembles a question as to meaning, purpose and goal… but there is seldom a satisfying answer… I raise my hand and hail the eternal human law… and the cheerful, good-for-nothing immutability of life!” GR