The pros and cons of anabolic steroids, the synthetic derivative of male sex hormones used extensively in modern athletics. In America, they’re available by prescription only, but that hasn’t stopped their use and abuse by an estimated 1 million athletes. This book discusses “The Steroid Spiral,” a pattern of addiction common to heavy users; “Potential Psychological Alterations Induced in Men Using Anabolic Steroids”; “Beneficial Factors on Women’s Athletic Performance” (as well as “Adverse Factors”); and “Will the Use of [human growth hormones] in Athletes Cause Acromelgy?” The author argues that anabolic steroids should be a controlled substance, and covers the controversial use of growth hormones to treat gigantism, stunt the growth of “constitutionally tall girls,” and prepare prepubescent children for athletic success. GR

“The Horseman is a completely candid, sometimes graphic, sexual autobiography of one man’s struggle to come to terms with the private demon of bestiality. Matthews traces his obsession with horses through his teen years, troubled marriage, his experience as a parent and his eventual divorce. The underlying problem and his attempt to deny it led him to drug abuse, self-loathing and the brink of suicide, before he finally came to accept himself as he is and to leave guilt behind.”
From The Horseman: “Down the beach a couple of hundred yards was a portable corral where a riding concessionaire kept his horses at night. I made friends with the wrangler, and he pointed out a bay mare that he said had ‘a bad ovary’; she stayed in heat continuously. The owner used her to keep his stud happy, since she’d take one anytime. About midnight I checked it out. It was true. Even though I had to stand on an upturned feed tub to mesh our genitals, she fucked me silly.”

True tales from the land of the foot-long dong. Meet Cadet Briggs, the straight lad who entertained his buddies by karate chopping pencils in half with his mule-sized meat. The Saudi Prince with the needy smokehouse salami. The Reverend at the urinal with a 10-inch firehose. And “Bill,” whose genitals grew too fast, leaving him with a horsecock that could throw a salute at 16 inches. GR

“This is the largest selection ever made from the famous Muybridge sequence of high-speed photographs of human motion. Containing 4,789 photographs, it illustrates 318 different types of action. Taken at a speed of 1/6000th of a second, these photographs show bone and muscle positions against ruled backgrounds. Almost all subjects are undraped, and all actions are shown from three angles: front, rear and three-quarter view.”

“Germany’s greatest painter” was “even more significant as an innovator in the field of woodcuts and engravings, and in the theory of proportions of the human figure.” A great explorer of perspective, Dürer created work which remains “surprisingly modern.” Bodies full front, bodies from the left, bodies from the right. The hand and arm in motion; studies of human proportion. “Stereometric constructions” that pre-date Cubism. Skeletal hands, positions of feet, walking studies. All meticulously rendered as the artist “pursued the subject in order to arrive at a workable system of constructing the human figure, suitable for artists.“ First published in 1523. GR

Chapters include “Explaining Monsters,” “The Armless, the Legless and the Limbless,” “The Hirsute,” “Sexual Monstrosities,” “Composite Monsters” and “Giants and Dwarfs. “ All your favorites are here, plus more than a few amazing surprises, in hundreds of black-and-white photos. Fatman Renaud le Jurassien (1,373 lbs. at death), Chubby Dolly Dimples (620 lbs.), human skeleton Isaac Sprague (44 lbs.). James Elroy, who plays trumpet with his feet. Johnny Eck, the “half man.” Lionel, the lion man. The Tyrolean giant (7-ft. 10-in. tall), Herve Villechaise, Tom Thumb. An African hermaphrodite. Bobby Kork, a sideshow “half and half.” A tailed boy discovered in a Saigon jail. “White negroes.” The man with the rubber skin. Testicles as big as a rock. Forty-four-pound breasts. Four breasts! Six breasts! Two heads! Three legs! A bound foot! And a horrible Chinese practice of creating “animal children” by stripping off human skin and grafting the hides of dogs onto the flesh of young bodies, a practice uncovered by a visiting doctor in 1880. GR

A one-volume work which contains essays on sexual topics (abortion, Berdache and Amazon roles among American Indians, nudism, nymphomania, pheromones, virility and machismo, etc.) from leading writers in the field of sexology arranged alphabetically as well as biographies of such historically significant researchers such as Magnus Hirschfield and John Money.

Picture ragtag armies of “kamikazi sperm” on “seek-and-destroy” missions, battling and “blocking” another man’s sperm against the dreaded “flowback” of the female’s vagina. Sperm Wars? Based on the latest ‘90s research, this is a textbook-style “analysis of the behavioral ecology of human sexuality. The authors propose that human sexuality has been shaped by the phenomenon of sperm competition.” Side issues addressed are male nipples (why they have them), women’s breasts (why they stay pendulous year ‘round), masturbation (it may have a function), the pistoning penis (as a sperm suction device) and the push-button power of the clitoris (it’s three times more sensitive than the head of a penis). GR

The introduction to this book announces for “the need for an open debate” and begins with the following quote: “in simple and blunt terms, this operation involves cutting the head off of an animal, and maybe even a human someday, and keeping the severed head alive. Now you know why it’s going to cause controversy.” Sorry, Chet, I don’t, and apparently neither do you. Today, transplantation and xenotransplantation of both human and animal parts is commonplace. Some dialysis machines contain live pig kidneys that are attached to human beings. Pig valves are used in artificial hearts. Many other experiments are taking place to sustain body parts for transplantation and life extension. But today’s modern scientist is governed by large corporations whose only interest is adding to their financial portfolios. If We Can Keep a Severed Head Alive… is a big thick book filled with sophomoric observations about the evils that may arise from this experiment, i.e., what if it had been done to ruthless dictators like Hitler and Stalin? Let’s see, the world would be controlled by a giant head?
Fleming misses a few fundamental points about the world we live in. Everything is ruled by the almighty dollar. Evil will always exist. Whether it is kept alive by a perfused head, printed in books, touted by hatemongers or any other way is completely irrelevant. The other missed point is that even if we could keep a severed head alive, there will always be ways to dispose of it. You could embarrass it with a bad haircut, pull the plug, put it in a box, make it wear funny hats, or bring it to trial for any crimes it may have committed with or without its body. Even if Hitler shaved his mustache off, it would be difficult for a severed head attached to tubes, wires and other life-support machines to blend in or hide. If you ignore the author’s personal observations, If We Can Keep a Severed Head Alive… provides an interesting history of people who have attempted discorporation with various animal heads. AN 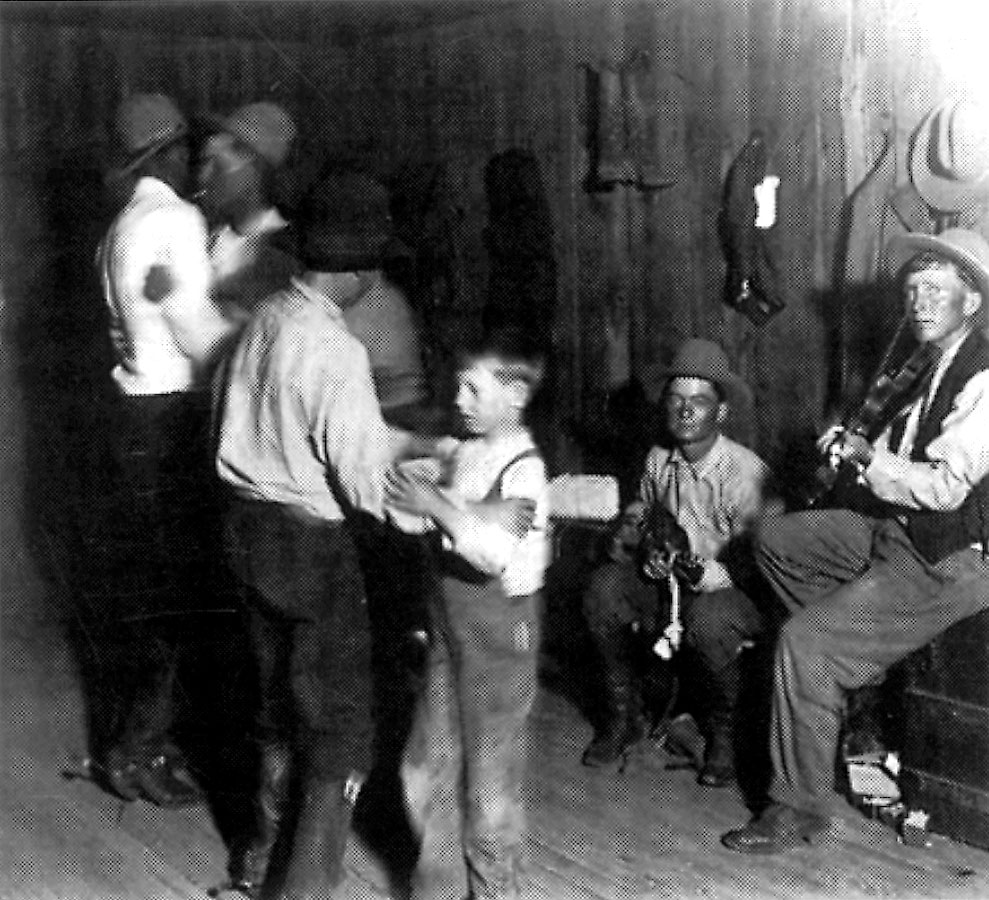 A clinical-symposium booklet with illustrations by John A. Craig, M.D.