Publisher: Down There
Paperback: 80 pages
Illustrated

The definitive women’s guide to the selection, purchase, use and care of vibrators. Helping women overcome the embarrassment, ways to enjoy (men included), good and bad points of vibrators currently on the market. Includes drawings of different models, and how and where to use them. Features Joani Blank, the founder of Good Vibrations, the only store in the United States specializing in vibrators. CF

“Presents the methods and the results of research for quantitatively describing the major attributes of hearing and the effects of sound and noise on people. Intended for those interested in the fields of experimental psychology, physiology, audiology, otolaryngology and public health… covers the basic nature and measurement of sound, structure and function of the ear, findings pertaining to noise-induced hearing loss, speech communications in noise, and assessments of hearing handicaps.”

Rip-roaring homo-sex initiation rites, where “weeps and asswipes” are tied to tables, tortured, gang raped and verbally humiliated by heterosexual frat studs at their drunken, horny best. Are they not men? The Bull-Milking Contest! The Paint Off and Piss Off! My Life as a Dog! First published in the reader-written Bound and Gagged and Pledges and Paddles, the stories’ emphasis is on ropes and rumps. “I am constantly amazed,” says the publisher of the magazines, “at the number of letters we get from readers who are not gay, but who are turned on by the idea of being tied up by, or tying up, men. Equally amazing is the number of readers who have confessed to us that they were required to engage in sexual activity with fraternity brothers in the course of their hazings and initiations, even if they put it all behind them afterwards and never were tempted to do it again. I personally found this a little hard to believe myself at first, until I heard it over and over again from now happily married family men.” GR 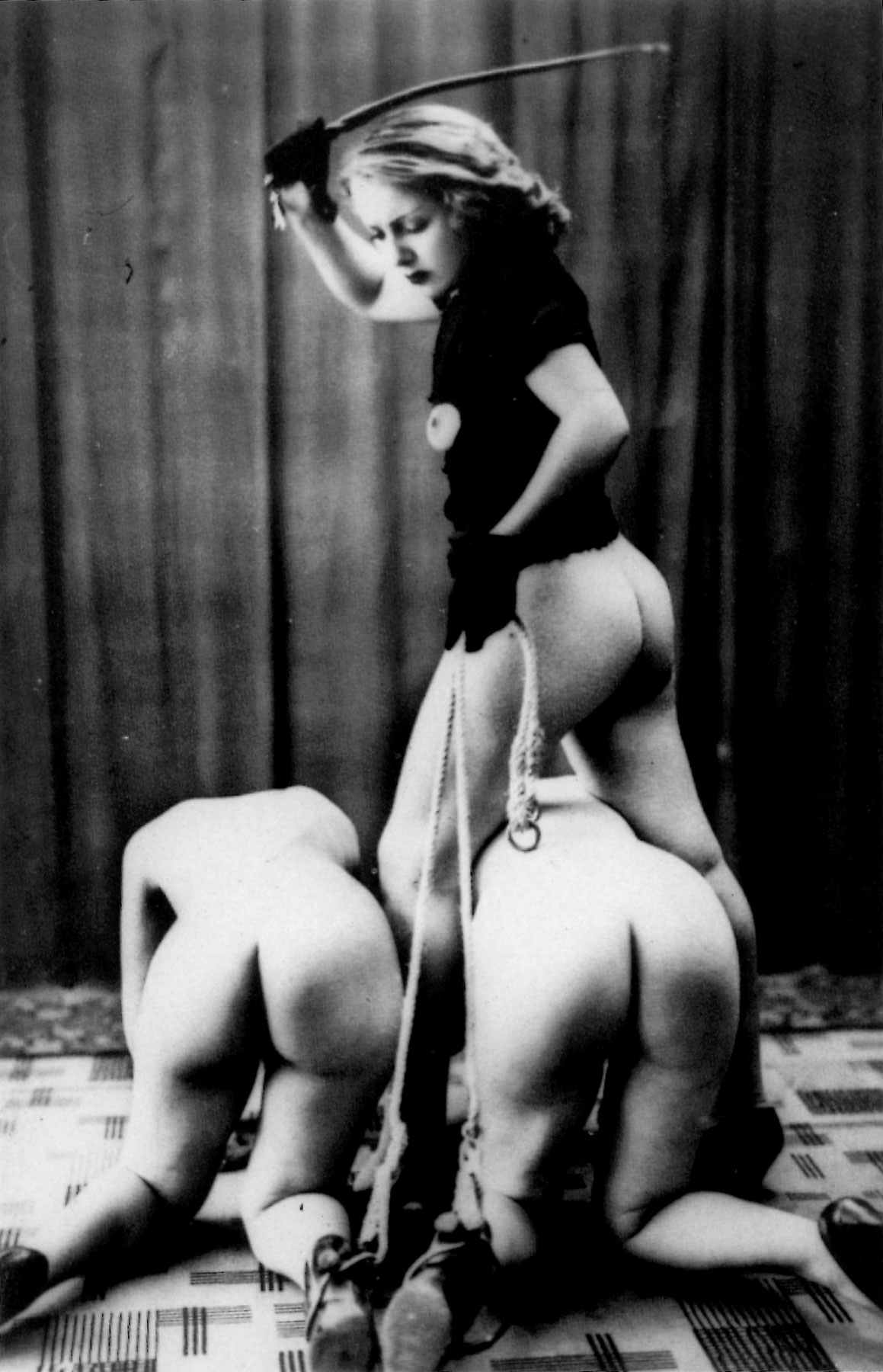 This enormous work represents nearly half a century of field research in the Northwest Amazon encompassing parts of Brazil, Colombia, Ecuador and Peru. While the Northwest region represents only a small part of the entire Amazonian drainage area, it is in many respects the most complex and varied part of the forest; it has also been the least studied. The authors, with backgrounds in ethnobotany and phytochemistry, have included and described nearly 1,500 species and variants, representing 596 genera in 145 plant families. Of these, half have had little or no real investigation of their chemical and pharmacological properties. The Amazon represents a storehouse of as much as 16 percent of the plant species existing on Earth today. The native peoples of the area have retained their knowledge of the medicines and poisons derived from this diverse flora. The authors emphasize the importance of ethnobotanical conservation, and call attention to the fact that from these plants might come new chemical compounds of value to modern medicine and industry. It is their hope that this work will not only alert future generations of phytochemists to the potential of the Amazon as a source of new medicinal, toxic or other useful compounds, but in so doing will also assist in the conservation of the folklore record of the Indian peoples in this richly endowed region, which is so important to the welfare of mankind. DW

Born in France in 1838, Adéläide Herculine Barbin was to all outward appearances a gentle and religious, albeit flat-chested and hairy, young girl. But she carried a secret, one that became harder and harder to conceal as she entered adolescence and young adulthood. For Herculine Barbin was a hermaphrodite, with genitals that displayed both masculine and feminine characteristics. Legally declared a man in 1860, Barbin committed suicide eight years later, unable to live in a society that both assumed and demanded a definitive (Michel Foucault would say “true”) sex.
In this volume, historian/philosopher Foucault has brought together Barbin’s memoirs, contemporary medical reports and press accounts of his/her transformation from female to male, and a 19th-century fictionalization of his/her story. Foucault himself contributes only the introduction, choosing to let these documents stand on their own merits. While Foucault presents Barbin’s tale as a chapter in the “strange history of ‘true sex’” and identity, readers will delight in its outright eroticism, as the young Herculine swoons among her half-dressed classmates at the convent school, and later falls in love with her fellow schoolmistress (and employer’s daughter) before Barbin’s abrupt and devastatingly public reclassification as a man. A most enjoyable and thought-provoking read. LP

“We do not adequately realize today how very deep within our psyche is the reverence for the consumption of meat or how ancient in our history is the ideological abstention from the slaughter of animals for food. The precise beginnings of the vegetarian ethic are lost in the priestly cults of ancient Egypt, but through the Orphic movement vegetarianism became one of the influences upon Pythagoras, who gave his name to the diet. After his death a clear thread can be traced from antiquity to present times. In the East, in India and China, as part of Hinduism and Buddhism, vegetarianism has flourished and numbers millions of converts. From the days of imperial Rome… to the most hated Christian heresy of all, Manicheanism and its progeny, the Bogomils and Cathars, abstention from meat was seen as a sign of the devil’s works, a clear rebellion against the word of God as revealed in biblical text. Persecution began once Pauline Christianity started to colonize Europe, and wherever it spread vegetarianism was reviled.” The author also presents such prominent believers as Ovid, da Vinci, Benjamin Franklin, Thomas Paine, Tolstoy, Gandhi and Hitler.

“Treat yourself to a good fart!” is the advice from this English booklet of limericks, facts and folklore on ripping wind. “A philosopher once, named Descartes, was explaining himself to a tart. ‘Since I think—I exist,’ he remarked as he pissed, but what does it mean when I fart?”… “A nefarious Nazi named Goebbels, once loaded his anus with poebbels. The slightest suspicion or hint of sedition, found him farting a broadside at roebels!” Includes an A-to-Z of fart types. GR

Briefly speaking… The rise and fall of men’s shorts. From codpieces to longjohns to Jockeys to Calvin Kleins. Illustrates advertising, design breakthroughs, fads and folklore. To protect themselves from the Evil Eye, men of the Mamba tribe of the New Hebrides wrap their love meters in yards of colorful calico, making an impressive 17-inch basket. GR

Compares contemporary anorexic teenagers with ascetic medieval saints and determines that in both cases “the aberrant behavior is symptomatic of a struggle to gain autonomy in patriarchal environments.”