An enlightened Mondo Cane of kink—alphabetized, of course. A brief sampling of entries should give some idea of the passionate depth of research that went into creating this volume: maieusiophilia—those who are aroused by women who are about to give birth; golden enemas—enemas using urine instead of water (“this is physically difficult and only a few men are able to urinate while semi-erect”); homilophilia—feeling sexual arousal while listening to or giving sermons and speeches; hybristophilia—orgasm dependent on being with a partner known to have committed an outrage or crime such as rape, murder or armed robbery; sacofricosis—the practice of cutting a hole in the bottom of a front pant pocket and then sticking a hand through to masturbate; sex restaurants—the Swiss restaurant Hjarlter Dam allows dominant women to anchor their slaves to a table or chair leg and certain Japanese coffee shops are equipped with mirrored tiles on the floor to assist customers who may want to look up the waitresses’ dresses (whose uniforms do not include underwear). While not afraid to venture way beyond Psychopathia Sexualis in terms of bizarre and obscure sexual proclivities, editor Love is also generous with basic sex-therapy advice and cultural history on subjects from kissing to impotence. Illustrated with cool miniature dictionary-type line drawings from the likes of underground comic artist Paul Mavrides and medical illustrator and Re/Search cover artist Phoebe Glockner. SS

Over 700 pages of beautifully reproduced smut. Starting with some sprung Chinese petroglyphs dating back to 5000 B.C. and those racy murals of Pompeii, this sexy art survey cruises on through demonically-driven medieval revelry; to the divinely decadent draftsmen Aubrey Beardsley and Félicien Rops and the horned-out work of such art-museum stalwarts as Picasso and Dali; and winds things up with such obsessive geniuses of bondage art as Tom of Finland, John Willie and Stanton, representing our own fin-de-siécle. SS 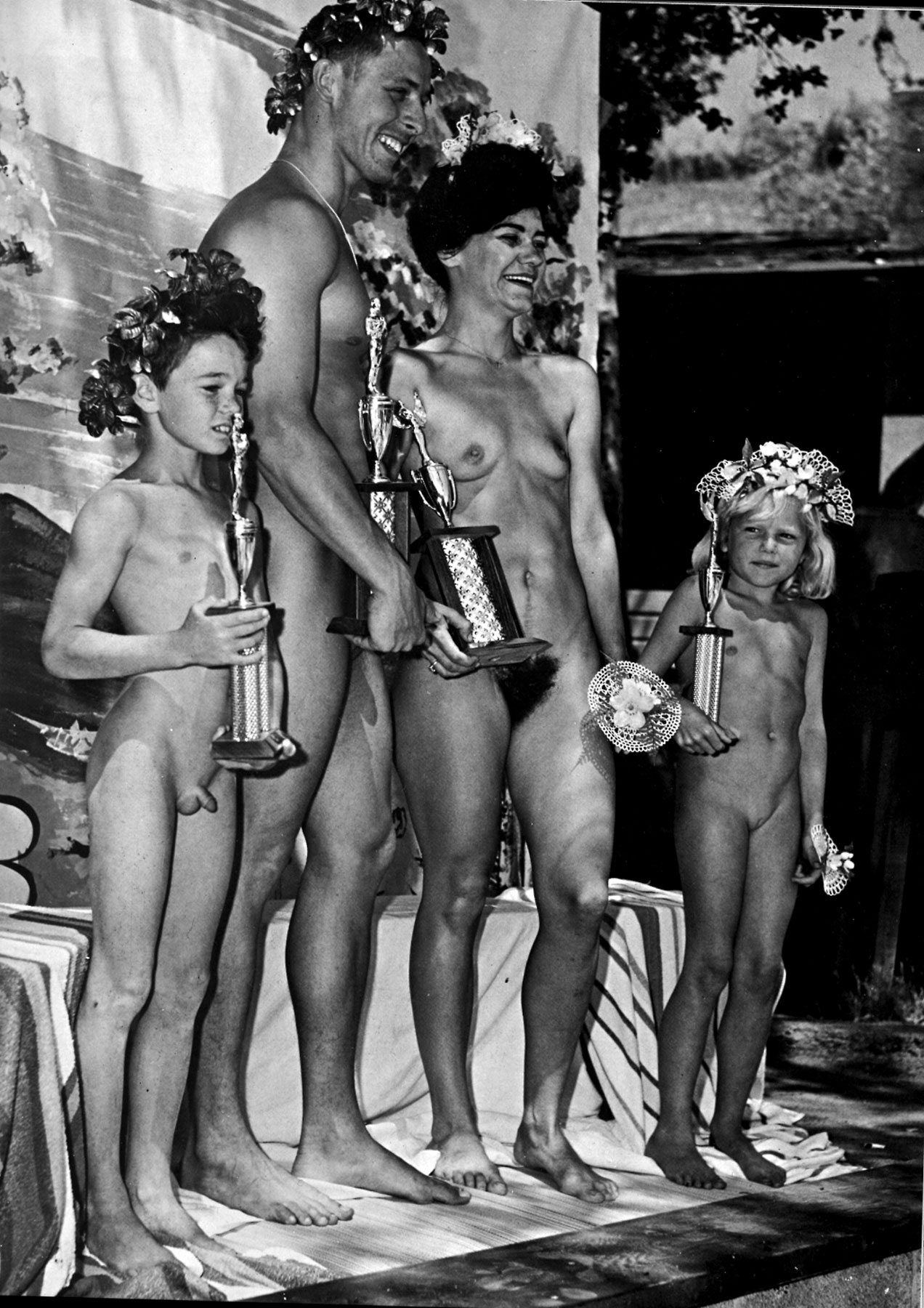 A racy but serious history of physiognomy as it relates to sexual selection and mass culture, this book will make you understand exactly why Baywatch is the most popular television show on the planet. MG

This is the perfect “gift book” for the Amok enthusiast. “It is meant to instruct and to entertain and the reader should not expect morals or explanations.” Loosely divided into four categories of extremes: “the heart,” “men and knives,” “faith” and “the senses,” this little volume is all over the map. Topics include Gilles de Rais and Joan of Arc, the satanic verse of Baudelaire, castrati, the invention of Braille, and body snatching for science in England. Translated from the original Dutch, the prose is spare but intelligent. One is allowed the guilty pleasure of a lurid thrill in a setting which does not compromise the sense of scholarship. Each piece includes a bibliography, which displays an amazingly obscure list of source material. SA

Devotees of corporal punishment form a sort of self-selected subculture within the already specialized world of sadomasochistic sexuality. Indeed, many “spankers” reject the application of sadomasochistic nomenclature (as opposed to the application of birches or nettles) to themselves and their tastes. There has always been a whiff of snobbery to the CP milieu, which partakes heavily of the symbolism of upper-class, single-sex education. Unashamedly Anglophile, CP culture reflects an appreciation of the erotic uses of hypocrisy.
The Female Disciplinary Manual, whose authorship is attributed collectively to The Standing Committee on Female Education, purports to be an official document from some future society in which corporal punishment is routinely employed in education, in the workplace and at home. It details, as only obsessional narratives can, all the different implements that may properly be employed for this purpose, ranging from slippers to straps, and all the ritualistic scoldings and expressions of penitence that should properly be expected from disciplinarians and their charges. Even the correct diameters of canes to be wielded for differing offenders and offenses are inventoried. In all these proceedings, the element of sexual arousal, while never fully denied, is regarded as an unintended and suspect consequence of punitive necessity.
Most American CP enthusiasts—and they are legion, both male and female—are products of co-ed public schools where physical punishment is foreplay to litigation. Perhaps the charm of these small volumes lies in their staunch refusal to analyze the desires they are meant to inflame. CP culture is built around shame, the most effective antidote to guilt. IL

Publisher: Down There
Paperback: 72 pages
Illustrated

Puts the nose between the toes in more than 260 black-and-white photos. A football player makes his coach suck socks. A gray-haired cop gets his shoe leather washed. A burly top gets his boots polished by two tormented tongues. A busy executive gets some lip service on his Florsheims. Fully-clothed fantasies. GR

“Draws a chilling picture of fraternity society, its debasement of women and the way it creates a looking-glass world in which gang rape can be considered normal behavior and the pressure of groupthink is powerful.”

“Although the term anorexia nervosa was not identified until the 19th century, the compulsion to be thin at the price of starvation has a long history in Western society. In this engaging and thorough account of the history of self-starvation in the Western world, Vandereycken and Van Deth show how self-inflicted starvation has changed over the centuries and is inextricably enmeshed in socio-cultural contexts.”

Throw out all your rainbows, girls, gay lib didn’t start when the friends of Dorothy busted their brassieres at the Stonewall riot in 1969. It’s all in this prize-winning and brilliantly researched account of the missing decades in the gay life of Manhattan. Here’s the dish: Gay boys were called pansies, inverts, fairies or queers, and the girlier girls were accepted by society as flamboyant curiosities. An 1870 guide book illustration shows a fairy as just another denizen of the Bowery, along with beggars, cops and shoeshine boys. In some queer circles, a red tie and shocking blonde hair was the fad. At one of the discreet “gay set” bars in Greenwich Village, dropping a hairpin on the table told everything about you. In Harlem, drag balls were reviewed in the straight press and were sometimes held at the best hotels. See how gay men and lesbians lived, loved, played and prospered, until the police cracked down on the pansy bars in the ‘30s and rigid morality laws drove flaming faggots into the closet until the ‘60s. That’s when Judy died and all the homos came out again to show the world where the bluebirds fly. GR