“Eadweard Muybridge developed chemical and mechanical techniques in photography to capture motion in sequences of action splits. After making a successful panorama of the City of San Francisco, via his method, he directed his attention to the movement of the horse. Over 4,000 stop-action photographs of horses, cats, lions, deer, kangaroos, etc.”

“Facts and phalluses” about herbs, drugs and concentrated virilizing foods. The injectible drug that turns men into ramrods in minutes. The African bark that restores potency in 50 percent of men: yohimbe. Minoxidyl. Kava Kava. Secret Chinese elixirs. Plus, the truth about Spanish Fly and other “faux passion potions.” GR

How to be your own sex partner. “Once a man has tasted his own penis, no other sensation can quite match it.” Presents a regimen of exercises, personal experiences, a list of 100-plus self-suck videos, and the seven most popular positions: the Stork, the Lotus, Over Easy, the Plow, etc. Lots of pictures. GR 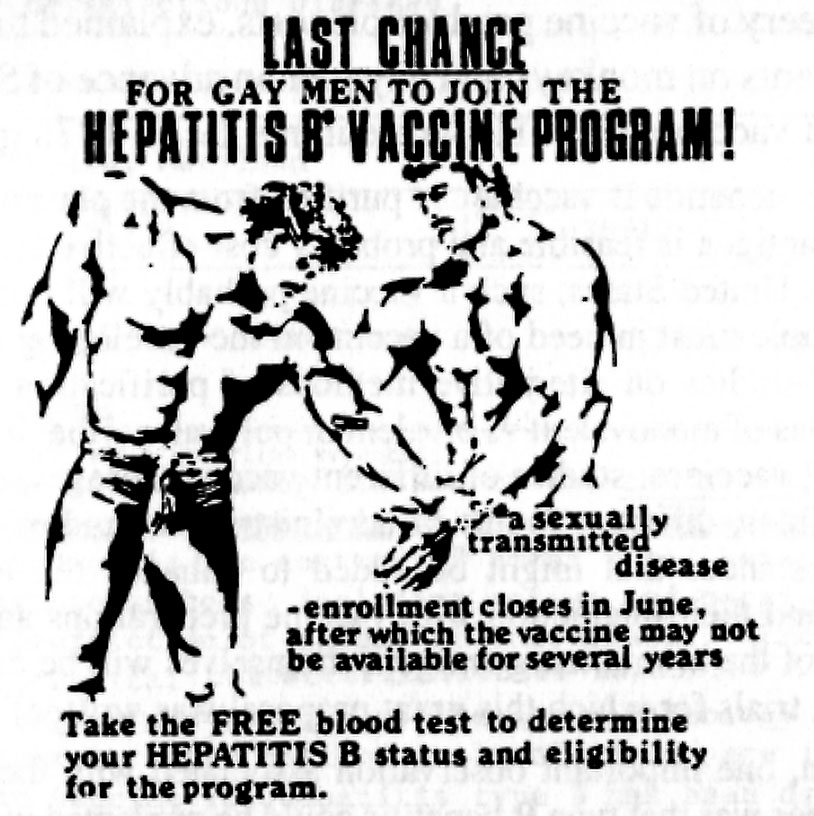 Warning: This book is big. Really big. Big enough for a small-waisted, big-busted, long-legged, overheated bitch in a fur-trimmed black negligee and stiletto heels to use as a weapon; that is, if a scrub brush, vacuum cleaner hose, riding crop, belt, rug beater, gun, two-by-four, whip or golf club isn't handy. (Or if another prevalent form of punishment in Eric Stanton's world—suffocation by crotch—is deemed too good for the miserable cur.) “A woman has to be strong,” says Stanton, “The bigger the better.”
Stanton got his start in the early ’50s when Irving Klaw published his first comic book. These early works had women serving equal time as bondage subjects (“Girls' Figure Training Academy”) and Amazons (“Dawn's Fighting Adventures”). He went on to share a studio with Spiderman's Steve Ditko, and to produce compelling covers for erotic magazines and novels in his masterful pulp style. He continues to run a thriving mail-order business, which consists of picture stories he customises to the client's request. (One such collaboration is reproduced in its multiple stages in this book.) Stanton's lengthy career is a tribute to his and his viewership's polymorphous perversity: Just leafing through this book—even with both hands—can leave the impressionable reader in a state of near-exhaustion. MH

Out of the dungeons and into the streets. A collection of essays spotlighting the politically emerging leather/fetish/SM community. Topics include: “Pride Day: Where Should We Be?”; “Butcher Than Thou”; “Kink Nation: Identity Politics In Flatland”; “National Groups: Why We Need Them”; “Possession”; and “Soul Retrieval.” Not your average Democratic or Republican platform issues. Not even close. GR

The only medically sound, comprehensive guide to improving your sex life with drugs and nutrients. From substances that can enhance sex drive, firmness and duration of erection, vaginal lubrication, skin sensitivity, intensity of orgasm and stamina, to effective treatments for sexual difficulties such as premature ejaculation, impotence and difficulty achieving orgasm. This explains how each drug or nutrient works, how it can be obtained, and how to use it—including complete information on dosage, precautions and safety issues. AK