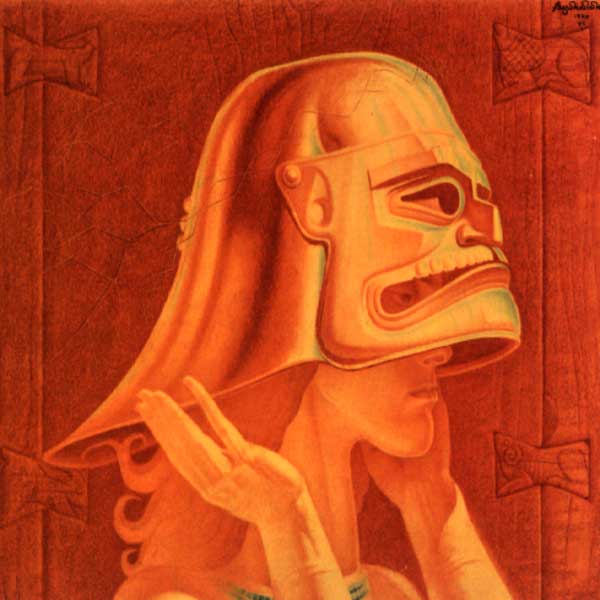 Pursues the issue of ideological appropriation of Nietzsche by the Nazis, the avant-garde, socialists of the Right and Left, and thinkers like Heidegger, Jung, Mann, Rosenberg, Derrida, and others. A good introduction to, and analysis of, some of Nietzsche’s most meaningful thoughts: his critique of enlightenment, rationality, philosophical humanism, middle-class values, Christianity and its slave morality, and academia; and his emphasis on life, will to power, and cultural totality. Provides valuable insights into how these thoughts became national policy in the Third Reich, and the ideological foundation for some of the 20th century’s greatest thinkers: “Man is Beast and Overbeast: the higher man is Nonman and Overman: these belong together. With every growth of man in greatness and height, there is also a growth in depth and terribleness: one should not will the one without the other—or rather: the more radically we will the one, the more radically we achieve precisely the other.”—Heidegger. BS

“The surfeit of history of an age seems to me hostile and dangerous to life,” Nietzsche says midway through this, the second of his Unzeitgemässe Betrachtungen (Untimely Meditations), written only a year after his first book, The Birth of Tragedy was published in 1872. In this early work, Nietzsche warns his fellow 19th-century Europeans—newly drunk on the study of history—of the dangers of too much historical knowledge gained second-hand. These dangers, Nietzsche says, include the tendency to believe that we are late-comers, that everything has already been done; conversely that, with our knowledge we are the wisest of all ages; and the tendency to look backward for models on which to base our present conduct—in other words, imitation of dead heroes. Against this “decadent” reliance on dusty books, Nietzsche posits a “healthy-minded” psychological balance between digested historical knowledge and a kind of “willed forgetfulness”—that is, originality—in present-day conduct.
Despite the emphasis on history, one gets a glimmer here of Nietzsche’s later, fully developed Lebensphilosophie (philosophy of life), in this case a sort of “history-for-life.” Also contained in this rich essay are other “seeds” of Nietzschean themes that would be explored in later works: eternal recurrence, the critique of Christianity and German chauvinism (and this was written only two years after the Prussian victory over France!). In his questioning of “objectivity” Nietzsche seems to be taking an historical/relativist position. His warning against the feeling of modern man that his is an inevitable “evening” time finds echoes (however differently asserted) in his alleged “disciple” Spengler. A sheer delight! TM

Nietzsche’s only novel, a spiritual odyssey through the modern world:
“And Zarathustra thus spoke to the people: I teach you the Superman. Man is something that should be overcome. What have you done to overcome him?
All creatures hitherto have created something beyond themselves: And do you want to be the ebb of this great tide, and return to the animals rather than overcome man?
What is the ape to man? A laughing-stock or a painful embarrassment. And just so shall man be to the Superman: a laughing-stock or a painful embarrassment.
You have made your way from worm to man, and much in you is still worm. Once you were apes, and even now man is more of an ape than any ape.
But he who is the wisest among you, he also is only a discord and hybrid of plant and of ghost. But do I bid you become ghosts or plants?
Behold, I teach you the Superman.”

The Twilight of the Idols summarizes Nietzsche’s views on nearly the whole range of his philosophical investigations: “There are more idols in the world than there are realities: that is my ‘evil eye’ for this world, that is also my ‘evil ear’… For once to pose questions here with a hammer and perhaps to receive for answer that famous hollow sound which speaks of inflated bowels—what a delight for one who has ears behind his ears—for an old psychologist and pied piper like me, in presence of whom precisely that which would like to stay silent has to become audible… “
The Anti-Christ, written immediately afterward, is his least restrained polemic against Christianity: “Wherever there are walls I shall inscribe this eternal accusation against Christianity upon them—I can write in letters which make even the blind see… I call Christianity the one great curse, the one great intrinsic depravity, the one great instinct for revenge for which no expedient is sufficiently poisonous, secret, subterranean, petty—I call it the one immortal blemish of mankind…” 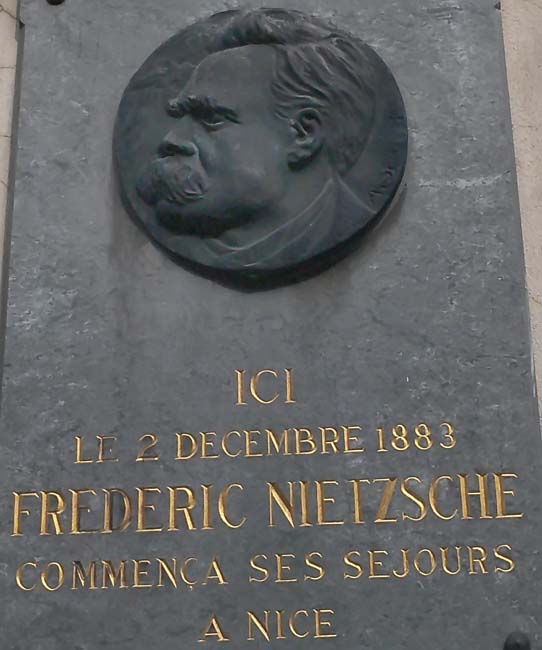 A selection from Nietzsche’s notebooks assembled posthumously by his sister, Elisabeth, in a topical arrangement: nihilism, art, morality, religion, the theory of knowledge, etc.