A comprehensive history of the religious pasts of marijuana and the sacramental use of cannabis throughout the ages. Claiming that every religion of the Old World was at one time based on some kind of drug-induced initiation, the authors assert that hemp was a primary sacrament for the majority of humanity's religions, a sacred vehicle used to gain insight, ecstasy and communion with their gods—from early Pantheism to Hinduism, from the Buddhists to the Sufis, from the Moslems of Egypt to the Bantus of Africa. Quoting from William A. Emboden in his Ritual Use of Cannabis Sativa: “Whereas Western religious traditions generally stress sin, repentance and mortification of the flesh, certain older non-Western religious cults seem to have employed cannabis as a euphoriant; which allowed the participant a joyous path to the Ultimate; hence, such appelations as 'heavenly guide.'” With illustrations, extensive footnotes, a bibliogrpahy for further referencing and an appendix that includes bhang and majoon recipes, Green Gold is a well-researched, commanding sourcebook for anyone interested in the long and controversial history of marijuana. MGG

A useful grimoire of growing procedures for many obscure magic and psychoactive herbs. The title may be somewhat misleading, but many notable hallucinogens are detailed (nightshades, San Pedro cactus, salvia divinorum). Others are stimulants, narcotics, or are only putatively psychoactive—however all plants presented are of botanical and pharmacological interest. Individuals interested in the growing procedures for illegal plants (psilocybin, cannabis, etc.) will be disappointed that only legal plants are discussed. Indeed, this book is intended as a companion volume to Legal Highs which describes the effects, preparations and uses of these plants. DN 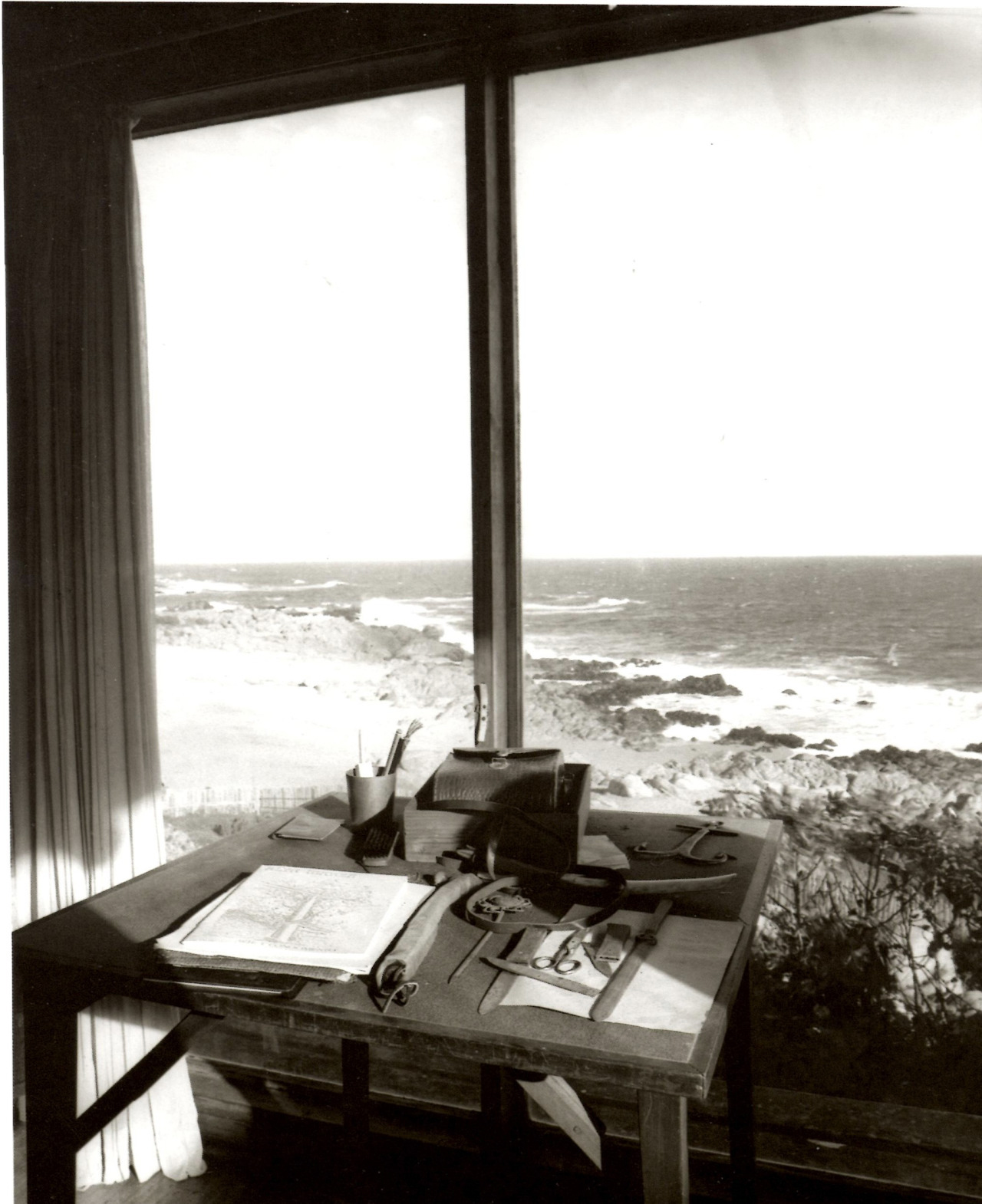 A far-reaching study of drug abuse and addiction and their cultural ramifications, from the early days when heroin and cocaine were available at the corner drugstore (sans script) to the time the Pure Food and Drug and Harrison acts put an end to the fun. Examines the birth of bebop music and the changes wrought in poetry, writing and art through all forms of dope. Insightful writings by and about William Burroughs, Henry Miller, Timothy Leary, Allen Ginsberg and many others. MW

“There is presented here for the first time a scientific explanation of how the self effectively acts on the brain to bring about voluntary movements, an ability that each of us has.” Chapters include: “New Light on the Mind-Brain Problem: How Mental Events Could Influence Neural Events”; “Do Mental Events Cause Neural Events Analogously to the Probability Fields of Quantum Mechanics?”; “Quantum Aspects of Brain Activity and the Role of Consciousness”; and “The Self and Its Brain: The Ultimate Synthesis.”

This book explores the connections between art and physics. A study that takes the reader through the philosophy of mind and language, cognitive science and neurophysiology in search of the origins and meaning of visual imagery.

Beginning with Pythagoras and leaping forward to the Age of Reason, Jungian Archetypes traces the history of the hubristic struggle to bottle infinity through a series of biographical sketches of intellectual luminaries which illustrate the importance of archetypes and their paradoxical reasoning on the development of the sciences. Robertson focuses particularly on the evolution of mathematics and psychology, and shows how Gödel and Jung have advanced parallel theories to explain the most perplexing conundrums of their respective disciplines. DN

Order a Kava Bowl at Trader Vic's and you get a frothy concoction of rum and fruit juices. Order one on Vanuatu and you get a sticky porridge of chewed-up plant roots and human saliva. But before you decline, know that the roots are from the Piper methysticum, or kava plant, a powerful narcotic that makes the world go ‘round in many South Pacific cultures. Kava also has numerous medicinal properties, and elaborate social rituals attend its consumption on the islands of Melanesia. All of these are documented in Kava: The Pacific Drug, co-written by horticulturist Vincent Lebot, anthropologist Lamont Lindstrom and scientist Mark Merlin.
While chapters detailing the medical and economic potential of the plant are not without interest, the cultural significance of kava consumption makes for the most compelling reading. The islands of Tonga, Samoa, Hawaii and Papua New Guinea each have their own version of kava’s origin myth. “The broad leaf that extinguishes chiefs” has sprouted variously from a vagina, the skin of a foot, or the hair of an armpit.”
Preparation of the communal kava bowl hasn't changed much since 1773, when a naturalist on Captain Cook's second Pacific voyage observed Tahitian youths making a batch “in the most disgustful manner that can be imagined,” chewing pieces of the root, spitting the mass into a bowl, and mixing it with coconut milk, whereupon “they swallow this nauseous stuff as fast as possible.” JAB

“Examines the sometimes subtle differences between animal communication and what we call 'language' or 'intelligence.' We explore how scientists study animal communication, and we see just what they have learned about various species and their ways of 'talking.'… From dancing bees and chirping crickets to schooling fish and flocking birds; from birdsong to whale song to the language of our closest relatives in the animal kingdom—the chimpanzees—these overviews of thoroughly detailed case studies are a window to understanding the constant chatter and movement of the animal kingdom.”

Collection of writings on nitrous oxide, including descriptions of experiments by the editors (along with photographs of them in hairy 1973 bliss), a useful cartoon describing how to safely ingest the drug, a fab cover by R. Crumb, and extensive historical writings including William James on the gas. NN