“In vivid portraits of some of history’s most intriguing gurus, from David Koresh to Freud and Jung to Jesus, Storr examines why we are so enthralled with certain dogmatic figures who play on our need for certainty. Gurus are extraordinary individuals who cast doubt upon current psychiatric distinctions between sanity and madness… Storr reveals how the adoration for the guru can so easily corrupt him and explains why certain gurus become moral parasites while others become spiritual beacons.” Also covers Rudolph Steiner, Gurdjieff, Rajneesh and Ignatius of Loyola.”

“In Forgiven, Shepard analyzes how Bakker won the allegiance of so many and details Bakker’s early years and PTL’s birth, blossoming and headline-making decline. Truly a landmark work, Forgiven delves beneath the PTL scandal to illuminate the fascinating inner workings of a major TV ministry, the hazards of the strange alliance between television and church, and the power of television in our culture today… This trade paperback edition includes new and updated material on the trial, sentencing and imprisonment of Jim Bakker.”

A collection of essays on the nature of ethical, moral, social and magical dilemmas facing both the individual and society, written by Parsons, a rocket scientist, explosives expert and founder of the Jet Propulsion Laboratory who blew himself to pieces in a laboratory accident in 1952, and who has since had the rare distinction of having a lunar crater named after him. Interestingly, as “Frater 210,” he was also at one time head of the OTO lodge in California, a close confidant of Crowley’s who believed himself instrumental in receiving the unpublished fourth part of AL, the Book of Babalon, in a magical concert with L. Ron Hubbard. While the ideological beliefs are open to question, this is nevertheless a refreshingly intelligent perspective of one man’s personal application of magick. BW

Have you ever wondered whether the existence of God can be proved? Well, now you can stop wondering. Ralph Epperson has the answers you have been searching for. Whereas thousands of volumes and millions of words have been needlessly wasted on this subject, Epperson has condensed his argument down to just 24 pages. JB

“The God of the old religion becomes the Devil of the new.” A lucidly written masterpiece of anthropological writing which follows the ritual worship of the “Horned God.” This Dionysiac deity has taken many forms since his early worship in the caves through the Middle Ages. The author goes into great detail concerning the idea of “the dying God,” a sacrifice of a king or leader to encourage fertility of the crops (an idea explored so beautifully in the film, The Wicker Man). Murray posits that Joan of Arc and Gilles de Rais were prominent guiding mystical lights of good and evil whose deaths may both be seen as ritual sacrifices. Most interesting is Murray’s unusual sympathy for the “old religion.” This book helped to dispel the cliché image of frightening, snaggle-toothed medieval witches casting death spells. We learn that the world’s oldest religion has always been very much alive, a religion “as old as humankind itself.” Rich with many an example of the “interesting survival of a primitive rite,” this book is part of the seminal literature which inspired the flowering of modern paganism. CS

The story of the ultrawealthy and powerful New York preacher who overcame poverty and racial inequality, and who (in a well-publicized meeting) gave Jim Jones the courage to take the long march. Father Divine’s flashy affluence and enthusiastic sexcapades also later made him a role model for the likes of Rev. Ike, Jimmy Swaggart, Jim Bakker and Dr. Gene Scott, yet he built his flock and fanatical following without television, on personal charisma and politics alone. This detailed biography covers every significant event and exploit in Father Divine’s rise to prominence, and shows the miserable lives of those who gave theirs over to him, lured by the notion that “God is practical, not spiritual.” MS

Ancient Mesopotamia is credited with the invention of written language and the development of sophisticated urban society. The period covered by this book is from about 3000 B.C. to the Christian era. It is organized like an encyclopedia with alphabetical entries and looks to be about as definitive as any layperson would ever need. This is the sort of reference work that invites a cover-to-cover reading. It is copiously illustrated with drawings, maps and photographs (of artifacts) and is cross-referenced with a clear eye to affording the reference user as much information as possible. Preceding the encyclopedia portion is an overview divided into three sections: people and places, art and iconography, and periods. SA

One of the lasting contributions of Frazer’s Golden Bough is that it confers on the reader the ability to decipher John Boorman films. With the complete text running over 8,000 pages (go to the library for all 22 volumes) and the average abridgement running at least 1,000, it is clearly one of the weightiest tomes around. Frazer’s encyclopedic display of fertility religions, taboo, and primitive folk magic and customs is an unparalleled record of a vanished past. One example that particularly stands out is the rites described surrounding Attis and Cybele regarding autocastration (you’ll never look at a pine cone in quite the same way again). Frazer’s study isn’t all serious and dour. He relates a story of the acquisition of sacred kingship, the practice by which the most virile man kills his predecessor in hand-to-hand combat, thereby ensuring the fecundity of crops. Frazer then digresses to tell how the emperor Caligula (the secular Roman ruler) sent the best gladiator from the arena to kill Diana’s King of Nemi (the religious Roman ruler) so that he could further extend his power. Contemporary portrayals of indigenous peoples being noble à la Rousseau are nowhere to be found in The Golden Bough. Frazer is clearly Victorian in both his attitudes of superiority toward them and his desire to catalog the minutest aspects of their lives. MM 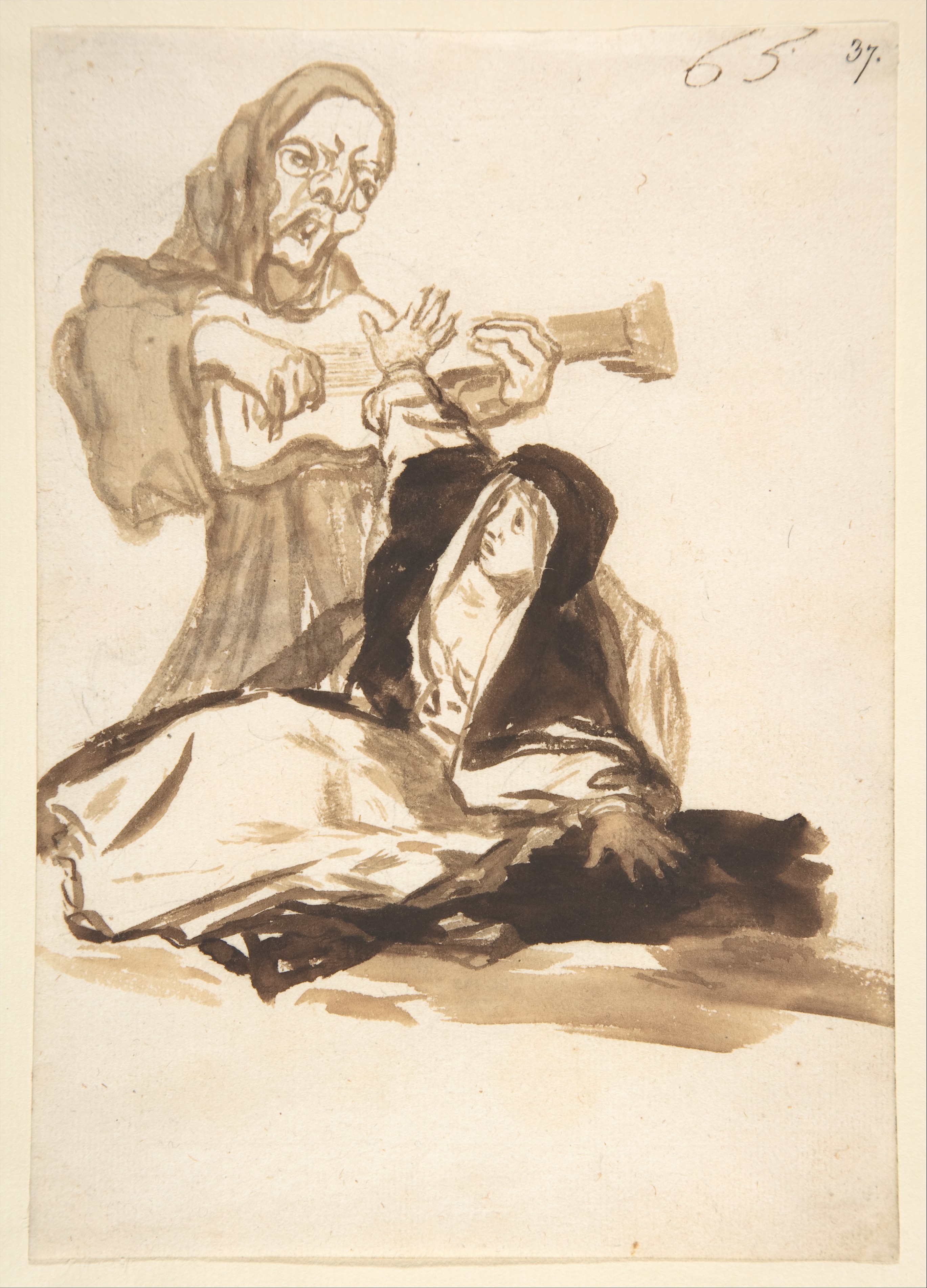 Poetic ode, in sonnet form, to the vault, the arch and the flying buttress. “Ever since they were first built, the great medieval cathedrals of Europe have inspired successive generations of pilgrims, worshipers and casual visitors. Everyone who steps into these monuments of wisdom is touched and taught by their presence… Reading these words—laid down like stones—in light of their matching images, we are able to enter not only the spirit of the builders but the very process whereby the buildings, stone by stone, erect their meaning and philosophy.” GR

The origins and history of the Gypsies are obscure, yet their reputation as soothsayers has never diminished over the ages. Leland’s book is well-written and well-researched. Scores of conjurings for all purposes are presented in this book of Gypsy folklore and sorcery. Indeed, the author writes: “As their peculiar perfume is the chief association with spices, so sorcery is allied in every memory to the Gypsies.” Alas, in present-day Los Angeles, one sees less of the romantic, mysterious sorcerer and more of the Gypsy who stops you in a parking lot and asks to pound out the dents in your car for a fee. JB