“GHEDE: In voodoo, the loa of death Ghede is the loa invoked at the close of every Rada ceremony. He is said to dress in the colorful attire of a clown or court jester, and often wears between his legs a giant wooden phallus, sings dirty songs in a nasal voice and delights in embarrassing people in a sexual way (see RADA, see LOA, see VOODOO)… NAVKY: In Slavic folklore, the spirits of unbaptized or murdered children who appear as baby girls rocking in tree branches and wailing in the night. It is said that some navky beg passersby for baptism, while other, more vengeful ones, lure unwitting travelers into dangerous places. In Yugoslavia, the navky are said to appear in the form of great black birds whose cries could chill the soul of a man… (see BAPTISM).” GR

The author has done an admirable job of thoroughly researching his subject. Weaving a virtual tapestry of apocalyptic exegesis, the author transports the reader through the various stages of mankind’s apocalyptic visions, from Egypt to Persia, ancient Mesopotamia, India and, of course, Judaic and Christian revelations. JB

An encyclopedic account of the most significant heresies and heretics that have shaped the conventional world view in Western culture. While emphasizing the heretical currents in Christianity, Judaism and the occult traditions, this volume also includes heresies involved with Eastern Christianity—Monophysitism, Nestorianism, Monotheletism and Bogomilism. The story of heresy, it quickly becomes clear, is one filled with accounts of bravery, stupidity, cruelty, devotion, surrender and awe—”a carnival of human passions,” as George describes it. Some of the more bizarre items include: Abraham Abulafia, the 12th-century Spanish messiah who marched on Rome in order to convert the Pope to Judaism; Abbe Guiborg, ringleader of a Satanic group that conducted magic rituals (including human sacrifices) in an attempt to control King Louis XIV’s love life; and Brother Twelve, the charismatic mystic who established an Aquarian community (complete with personal harem and heavily armed fortress) on the West Coast during the 1920s. With over 600 detailed entries, cross-references, a listing of entries organized by topic and an exhaustive bibliography of suggestions for further reading, Crimes of Perception is an enjoyable, highly readable collection of the major ideas, practices and persons deemed renegade by orthodoxies throughout Western history. MDG

“W.Y. Evans-Wentz, great Buddhist scholar and translator of such now-familiar works as The Tibetan Book of the Dead and The Tibetan Book of the Great Liberation, spent his final years in California. There, in the shadow of Cuchama, one of the Earth’s holiest mountains, he began to explore the astonishing parallels between the spiritual teachings of America’s native peoples and that of the deeply mystical Hindus and Tibetans… To Cuchama, “Exalted High Place,” came the young Cochimi and Yuma boys for initiation into the mystic rites for their people. In solitude they sought and received guidance and wisdom. In this same way, the peoples of ancient Greece, the Hebrews, the early Christians, and the Hindus had found access to inner truth on their own holy mountains; and in this same way must the modern person find the path to inner knowing.” 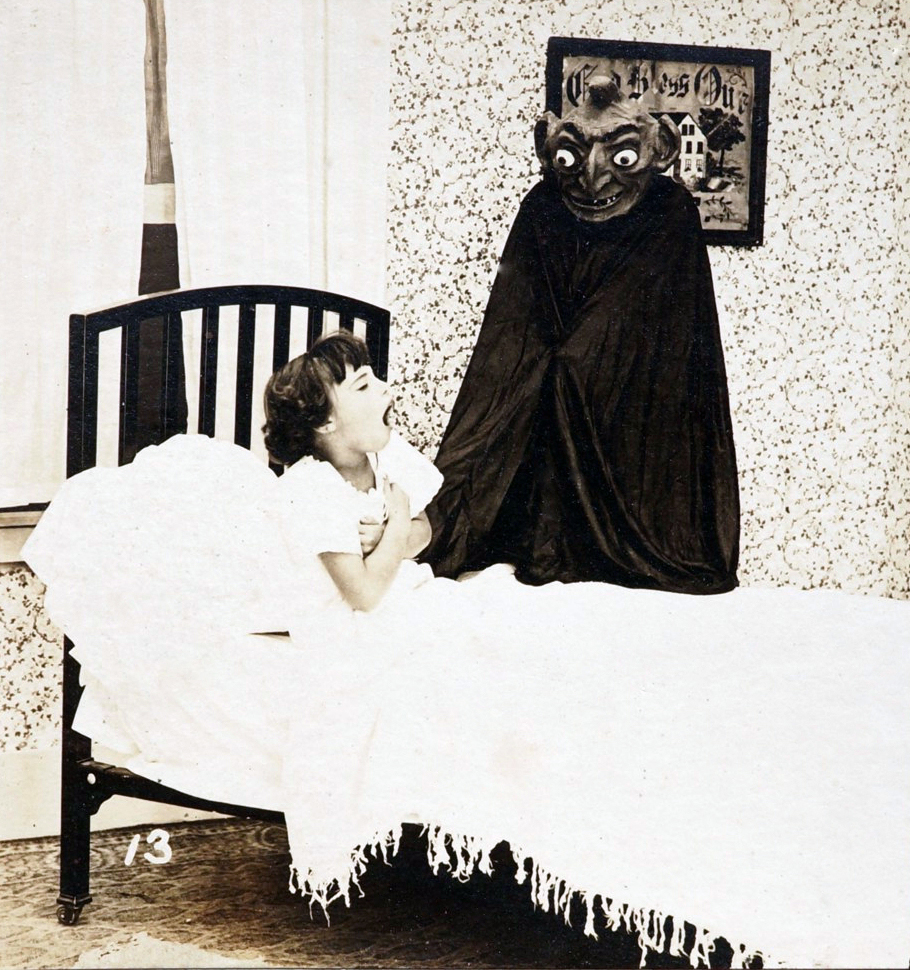 A Jewish theologian and expert in ancient Near Eastern languages at Harvard University demonstrates how the shared historic basis of Judaism and Christianity is in child sacrifice—the “offering of the first-born son.” Through cross-cultural comparisons to Canaanite and Phoenician religious practices and contemporary interpretations of the original Hebrew and Aramaic Bible verses, Levenson explores how the practice of ritually sacrificing the first-born son was once a demonstration of extreme piety in ancient Israel—substitution of an animal like a ram was an option for the less devout petitioners to Yahweh. Establishes parallels between Abraham’s near-sacrifice of Isaac (substituted for by a lamb) and God’s sacrifice of his own beloved first son, Jesus (also known as the Lamb). SS

“A lonely man attends a seance, seeking to communicate with the spirit of his deceased wife. A woman is anxious about the future, and her friend points her to the horoscope column in the daily paper. Schoolgirls join a witches’ coven and practice hexes on classmates! A study of the occult in light of God’s Word. This book exposes the power of demonic spirits and points the way to deliverance.”

God has one book [the Bible), and the devil has five in this colorful series on the philosophy, theology, art, literature and popular culture of Christian demonology. “This series constitutes the most complete historical study ever made of the figure called the second most famous personage in Christianity.” GR

Barbed, bitter, brilliant witticisms in the form of a dictionary: “CONTEMPT, n. The feeling of a prudent man for an enemy who is too formidable safely to be opposed. EGOIST, A person of low taste, more interested in himself than in me. MAUSOLEUM, n. The final and funniest folly of the rich.”

The author meticulously investigates the outbreak of hysteria in the small Massachusetts colony of Salem, which led to the infamous witch-hunt conducted under the auspices of the tyrannical Cotton Mather. His presentation of materials from the trials along with his unique interpretation provides a glimpse into the bizarre apparatus propelled by religious fanaticism and superstition, which unleashed the scourge of God against the accused and hapless “witches” and “sorcerers.” JB

“Read about: What REALLY goes on at rock concerts; Satanic subliminals and back-masked messages; the 10 most dangerous groups; the Lennon-Manson connection; and how to keep rock out of your town!”