There’s nothing like a nut with a gun, a grudge and plenty of ammunition to add spice to anyone’s day. Berserk! offers up a whole passel full, ranging from modern legends like Charles “Texas Tower” Whitman and James “McDonald’s” Huberty to lesser-known but no less interesting mass murderers like Wagner von Degerloch (who killed nine people in Germany in 1913) and Howard Unruh (Camden, New Jersey, 1949: 13 dead in 12 minutes). Chester offers up excellent, concise accounts of some of the more interesting criminals of the 20th century. JM

“An ax murderer, two of the most brilliant scientific minds of the century, billions of dollars in profit, precedent-setting legal battles, secrets of life and death—all of these come together in the story of the first electric chair… At the dawn of the 20th century, electricity was thought to be a highly ambiguous force: at once a godlike, creative power and demonic destroyer of life… In the popular imagination, Tesla and Edison were seen as nearly superhuman beings, and their struggle was not only for wealth and power, but to reshape the face of America.” 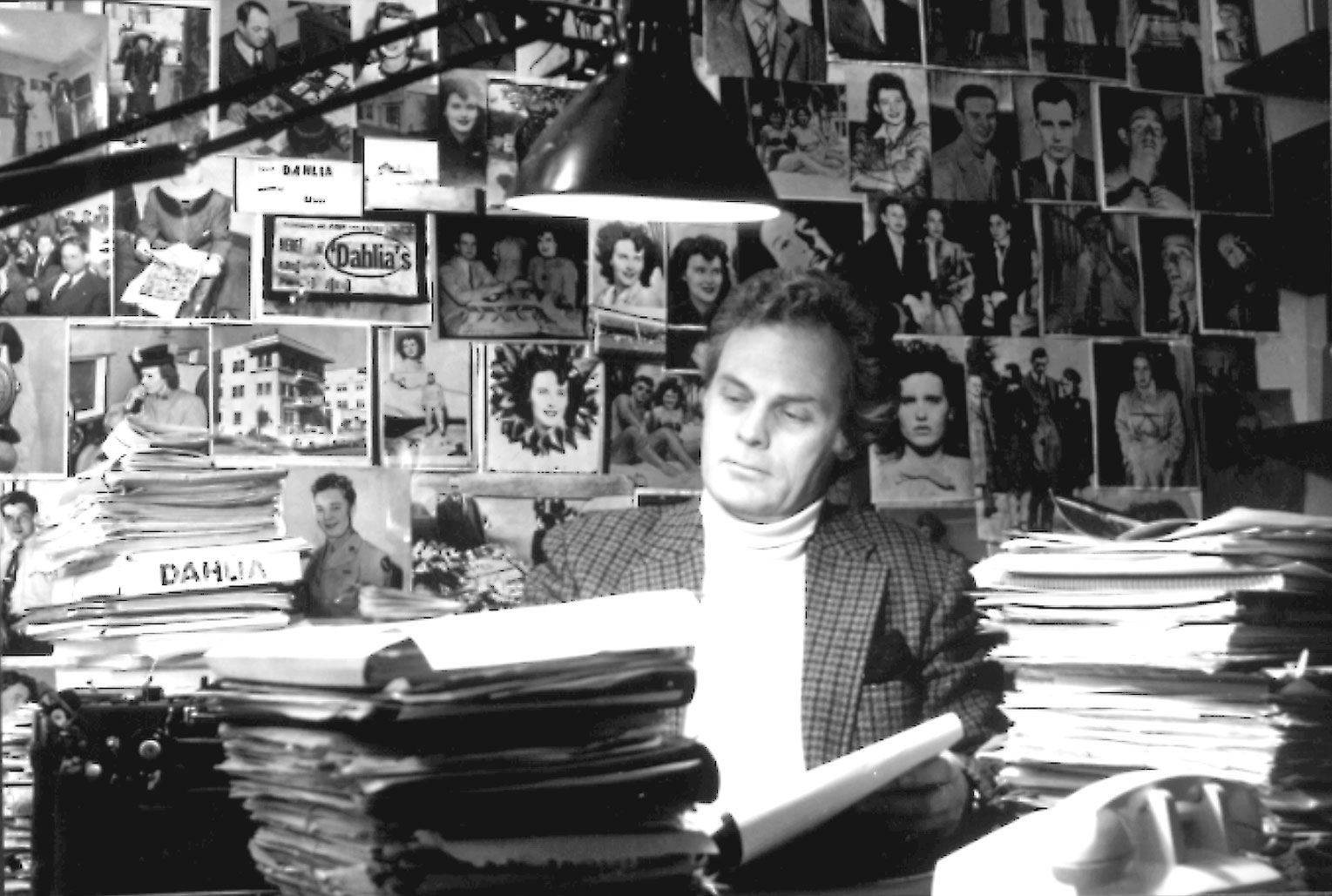 Two all-American boys slit their father’s throat, stab their mother numerous times, and smash the skull of their 12-year-old brother with a baseball bat. The author ascribes their deeds to their adherence to Nazi credo—which is a rather facile interpretation—as even the Nazis never taught German children to murder their parents or brothers and sisters. As it turns out, one brother had an IQ of 100, and the other, 78 . One had been hospitalized twice for mental illness… The parents were staunch Jehovah’s Witnesses, the father an alcoholic, and the domineering mother obsessed with martyrdom. Now, add a little alcohol, teenage angst, violent skinhead music, and you have a prescription for multiple murder. JB

A voluminous collection of the skinny on the many ways man has legally done away with his fellow man over the years. Although entries like “Hanging” and “Electric Chair” cover little ground not already familiar to the average capital punishment buff, there are plenty of brief entries about bizarre, obscure and quite painful death penalties. Consider the deterrence value of sentences like “Eaten by crocodiles,” “Sawn in half,” and “Burned internally.” Ouch! Plenty of inspiration awaits for both rabid law-and-order types and slasher-movie screenwriters. JM

In 1957, garbageman Starkweather, accompanied by his jailbait sweetheart Caril Ann Fugate, embarked upon a killing spree across Montana which shocked America. Modeling himself on James Dean, Starkweather took teen rebellion to its logical and bloody conclusion, killing first Caril’s disapproving father and then a succession of others before being apprehended and later executed in the electric chair. AK

Explores the causes in the wake of notorious screw-ups: the Boston molasses spill (a five-story tank rupture killed 21 people), Tacoma’s “Galloping Gertie” bridge collapse, the Challenger, Bhopal, Three Mile Island, the Ford Pinto, the MGM Grand fire, etc. “Reveals the reasons behind 35 astounding technical failures that made headlines and history. Each event is recalled in riveting detail, with full discussion of the causes, casualties, legal ramifications and corrective actions taken. Relive the horror and the lessons learned.” GR

Eating people—is it wrong? “Dismemberment, dissolution, cannibalism… acid baths, flesh and bone fed to pigs… “ These are some of the whacked-out wonders of the most gruesome crimes committed in the past 200 years. Details 35 cases of murderous mayhem from around the world (Petoit! Nilson! Kiss! Grossmann! Fish!) and the forensic pathology that helped capture these non-vegan killers. Ever wonder how they get those bodies into those trunks? GR

“A comprehensive history of a subject that is a combination of extreme violence, horror and exotic customs. Discusses the many well-known incidents of cannibalism, including the Incas and Aztecs, Georg Haarman, the Donner Party, the Leningrad siege during World War II, the Andes airplane crash, the Colorado man-eater, and Jeffrey Dahmer, as well as the historical background of cannibalism, including natural and man-made famines, magic, religious rituals, sacrifice, werewolves, witches and vampires.”

This extensively researched history of Chicago’s early underworld serves as a Midwestern companion to Luc Sante’s compelling Low Life. These, along with Herbert Asbury’s legendary cult volume, The Gangs of New York—now back in print, will supply the reader with a veritable thieves’ den of tasty, textured, late-Victorian depravity by way of peanut shells on the floor, beefsteaks, beer and blood. Includes 15 ghoulish pages concerning notorious murderer Herman Mudgett (a.k.a. H.H. Holmes), an informative complement to the scanty literature dealing with this fascinating maniac and his trap-door-filled “house of horror.” CS

“Anything I know of the toecutting business I owe to the criminal memoirs of Mark Brandon ‘Chopper’ Read. Mr. Read is a great deal scarier than Blackwell, and has even fewer ears,” William Gibson writes, acknowledging the real-life model for a character in his novel, Idoru. Read’s three autobiographies have all been best-sellers in his native Australia. The moment you read the opening sentence of this, his first, you know you’re in the hands of a master. “I have been shot once, stabbed seven times, had a claw hammer stuck in my skull, been run over, beaten unconscious and left for dead.” Read relates in can’t-put-it-down style (and with considerable panache) the highs and lows of life as a toecutter—basically, an Australian term for a hit man who targets, robs and kills other hit men. There are some Down Under who doubt that Read actually did everything he claims to have done, whether with blowtorch, hatchet or razor, but it’s obvious he hung out for a long time with all the wrong people; and there’s no denying he has a flair for narrative, and for an unerring turn of phrase: “For him, it was too late. The spade was in his brain. Let’s say, for me it was a bit of a character builder.” Indeed! Read’s book also contains considerable handy information, such as why the human foot sizzles when it cooks. JW