“Explores the alarming silence about toxic Orwellian ‘clean’ rooms and why unions don’t organize their workers; how the work-centered code of the new professional predisposes an entire generation to self-serving and self-destructive lifestyle enclaves; why the computer worker is eminently corruptible by technology, despite the ‘cyberpunk’ antiauthoritarian trappings of teenage hackers. Isolated by structured programming techniques, and at military sites by a gulag of security clearances, computer workers ignore the social implications of their work.”

Satirical essays, cartoons and a lexicon of double-speak terms used by the U.S. government, media and corporations. AK 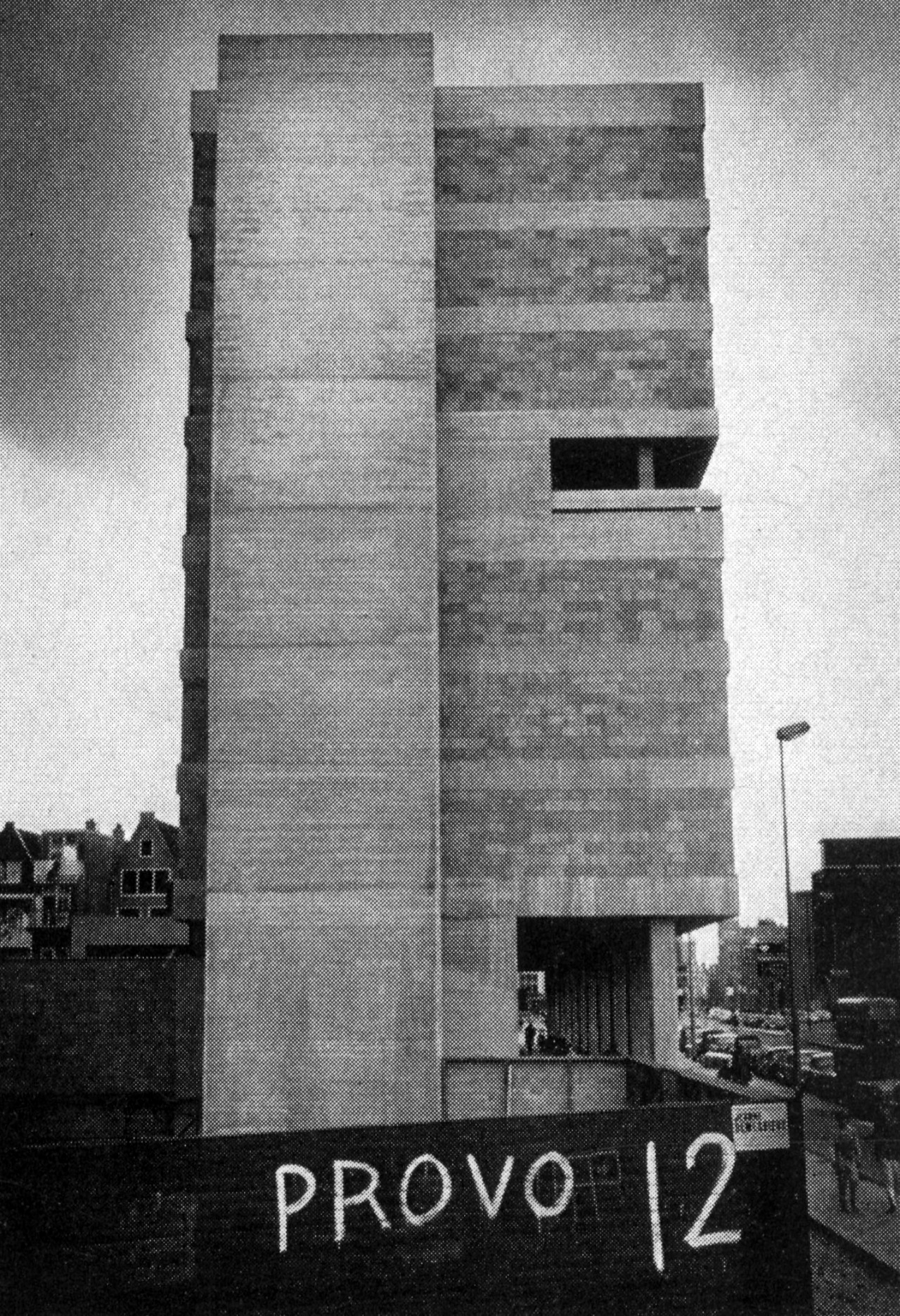 “For seven decades, the American Government has been waging a War on Drugs. Seemingly, this war has received the enthusiastic support of the American people who have chosen to vote into office politicians promising to prosecute it vigorously… In this exhaustively, indeed masterfully documented study, professor Wisotsky demonstrates the failure, on a truly gigantic scale, of the American people’s effort to deprive themselves of the drugs so many of them want.”—Thomas Szasz

“Spawned during the ‘60s in the age of the Beatles, gurus, LSD and hippies, they are the misfits of society. But now the misfits are in charge. They are the feminist vultures who flew over the cuckoo’s nest.” Rev. Marrs, filled to overflowing with blessings of the Spirit, recounts the malevolent escapades of the Gals of the Clinton administration—”Hillary’s Hellcats,” as he calls them: Donna Shalala, Janet Reno, Ruth Bader Ginsburg and the Mother of Abominations herself, the First Lady. To hear Texe tell it, if she and her hosts aren’t running near-naked through the streets demanding that more Americans kill more babies in order to provide raw material for their debauched Wiccan rituals, they’re slipping each other tongue and wearing their hair in a suspiciously gender-free manner. The good reverend is troubled equally by Tipper Gore’s Deadhead preferences, Joceyln Elders’ tendency to refer to herself as a lightning bolt—it’s Satanic, somehow—and Maya Angelou’s poetic reference to her own “impertinent buttocks.” Rev. Marrs makes it very clear he’d like to punish them all; the mind reels, imagining how. JW

It’s a phenomenon that strangely parallels the sightings of UFOs—reports of hovering military choppers mysteriously firing on civilians, chasing them in their cars, and ferrying mysterious men who gut the carcasses of cows and sheep. According to reports, mostly compiled from militia news sources, it’s been going on for more than 20 years. The New World Order is coming, say the witnesses: The government is secretly training the Army to invade the cities and small towns of America, take away all our guns, and herd us into giant detention camps, all the better to manipulate us in. “There isn’t a trick in the racketeering bag that the military gang is blind to. It has ‘finger men’ to point out enemies, its ‘muscle men’ to destroy enemies, its ‘brain guys’ to plan war preparations, and a ‘Big Boss,’ Supra-nationalistic Capitalism.” The author concedes the detention camp theory is going a bit too far, but that the helicopters are real. GR

“The Network of Black Organizers (NOBO) has gathered the first contemporary collection of black prison movement voices, in topics ranging from women in prison, the pro and con of parole, behavior modification and human experimentation in prison, Puerto Rican and other political prisoners, to the prison economic industrial complex.” SC

From the role of the wiggers to gangsta rap to journalism to break dancing, freight-hopping, black intellectuals and graffiti. Through stories, cartoons, interviews, disses, parodies and original research, Bomb the Suburbs challenges the suburban mid-set wherever it is found, in suburbs and corporate headquarters, but also in cities, housing projects and hip-hop itself, debating key questions. AK

“A treatise on what freedom truly means and on the concept that the greatest single obstacle to freedom is the assumption that it has already been attained and need no longer be striven for.”

Documents the treatment of political prisoners in the U.S., the use of physical torture, psychological brainwashing and experiments designed to destroy revolutionary beliefs and prevent ability to organize political action with others. Prisoners, past and present, from the Black Liberation Army, Black Panthers and the American Indian Movement find a voice in this huge anthology of interviews, essays, articles and statements. AK