Devastating attacks on the crumbling institutions of government, law, school, medicine, science, religion and work, in the venerable tradition of Stirner, Nietzsche and Crowley. AK

“Comprises over 100 of Vidal’s inimitable pieces in a book that has been hailed as one of the definitive guides to postwar America.”

“Based largely on primary sources, this book presents the first detailed history of public relations from 1900 through the 1960s… The book provides a realistic inside view of the way public relations has developed and been practiced in the United States since its beginnings in the mid-1900s. For example, the book tells how:
• President Roosevelt’s reforms of the Square Deal brought the first publicity agencies to the nation’s capital.
• Edward L. Bernays, Ivy Lee and Albert Lasker made it socially acceptable for women to smoke in the 1920s.
• Ben Sonnenberg took Pepperidge Farm bread from a small-town Connecticut bakery to the nation’s supermarket shelves—and made millions doing it.
• in 1920, two Atlanta publicists, Edward Clark and Bessie Tyler, took a defunct Atlanta bottle club, the Ku Klux Klan, and boomed it into a hate organization of 3 million members in three years, and made themselves rich in the process.
This book documents the tremendous role public-relations practitioners play in our nation’s economic, social and political affairs—a role that goes generally unseen and unobserved by the average citizen whose life is affected in so many ways by some 150,000 public-relations practitioners.”

“A survey of the technologies, production and dissemination of images throughout history.” 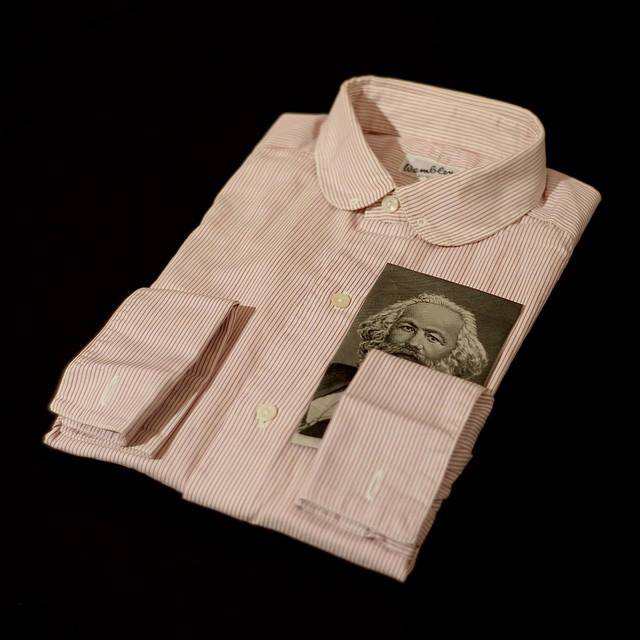 “The book that indicts Attorney General Janet Reno… An explosive investigation that tracks down, confronts and calls the names of Establishment thieves who elegantly steal the American vote for their own profit. It comes face to face with a Supreme Court justice who rigged a vote-fraud case; the most powerful female publisher in America, who won’t let her newspapers and television stations deal with vote-rigging; and a cast of politicians, lawyers, newspeople, computer wizards, professors, aristocrats, CIA operatives and outraged citizens who are involved in a scandal of unthinkable dimension.”

Examines the ideas of strategists and directors and the views on war and cinema of writers from Apollinaire to William Burroughs. An account of military “ways of seeing” which shows how these have now permeated our culture.

“Examines Western perceptions of war in and beyond the 19th century, surveying the writings of novelists, anthropologists, psychiatrists, poets, natural scientists and journalists to trace the origins of modern philosophies about the nature of war and conflict.” Einstein to Freud, 1933: “Why war?” Freud to Einstein: “Paradoxical as it may sound, it must be admitted that war might be a far-from-inappropriate means of establishing the eagerly desired reign of ‘everlasting’ peace, since it is in a position to create the larger units within which a powerful central government makes further wars impossible.” GR

Seriously researched and documented exposé on the emerging global system of big business. The march of the multinational monoliths has become a threat to long-term human interests, the author demonstrates. It’s one of the underlying causes of the world’s social, economic, environmental and political crises. “The corporation is a true Frankenstein’s monster—an artificial person run amok, responsible only to its own selfless soul.” The world’s 500 largest corporations, which employ only 0.05 of 1 percent of the world’s population, control 25 percent of the world’s economic output, and gobble up more each day. They’re already fatter than most whole countries. It’s the corporation as rogue shark; the people and the planet—chum. GR